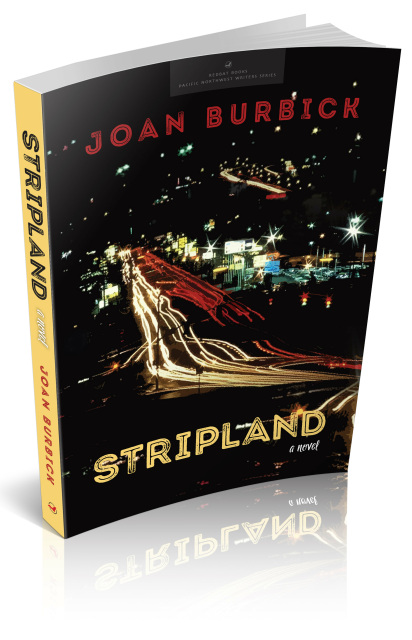 Based on the 2009 shooting of a Nez Perce man by an Idaho State Police officer, Stripland follows four characters whose lives were upended by this death. Reality bends and perceptions warp as each one travels the same route from the McDonald’s at the base of 21st Street up the hill to Dave's Pawn Shop on Thain Road in the city of Lewiston, Idaho. The separate stories of a homeless man, a woman lawyer, a bereft photographer and an internet trickster eventually intersect and overlap as they try to understand, exploit, or seek revenge for the killing.