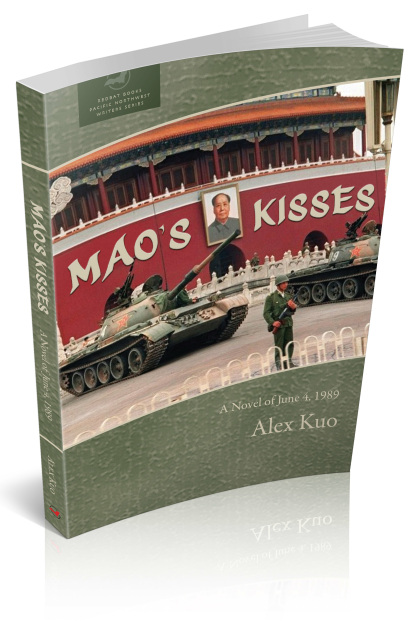 Mao’s Kisses is told from the point of view of Ge, the personal notetaker of China’s paramount leader at the time, Deng Xiaoping, as well as his main bridge partner. It tracks the events in April and May that led first to the declaration of martial law to quell the turmoil, then to the fatal decision to order the People’s Liberation Army to use their Type 68 assault rifles loaded with hollow point bullets against its own students and citizens demonstrating for political reform, and finally to send its Type 59 MBT tanks into Tiananmen (Gate of Heavenly Peace) Square on Sunday, June 4.